As part of an ongoing feud between artists Stuart Semple and Anish Kapoor, Semple has just launched the “flattest, mattest, black acrylic paint in the world” and banned Kapoor from purchasing it. The feud started when Kapoor acquired exclusive rights to using  Vantablack, the blackest black pigment in the world originally intended for military use. This caused outrage in the art world and a response from Stuart Semple, known for his colorful pop-art referenced paintings, who created the “pinkest pink” and banned Kapoor from using it. Black 3.0 is the latest development in this feud. Semple claims that Black 3.0 can block out 98 or 99 percent of all visible light which is less than Vantablack at 99.6%, but it can be handled as normal acrylic paint while Vantablack is not available for purchase and cannot be touched without harming the structure of the pigment itself. Maybe with this new black, the feud can be resolved? 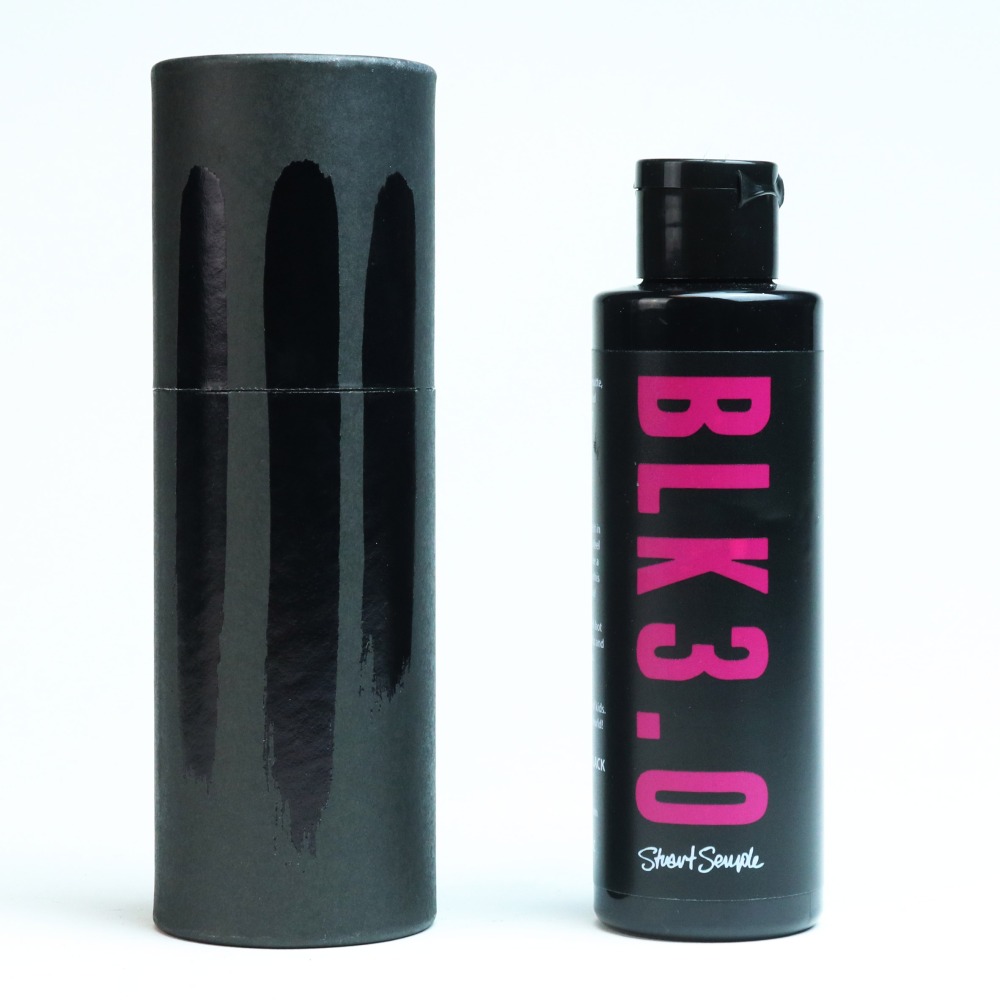